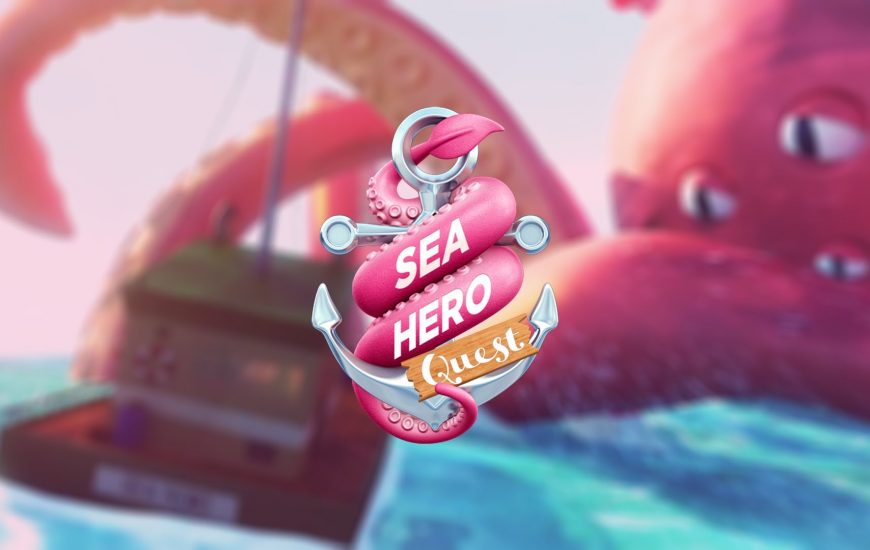 DEMENTIA IS THE NEXT GLOBAL HEALTH CRISIS BUT HOW CAN DEUTSCHE TELEKOM HELP?

Deutsche Telekom’s fundamental belief is that “Life is for sharing.” That means helping people all around the world share events, experiences and the moments that matter. But what happens if we lose the ability to remember those special moments? Dementia is the single biggest threat to a shared life. It not only restricts or reduces our ability to access existing memories but it also disrupts the formation of new memories, leaving those affected isolated and disorientated. It is also the next global health crisis; currently affecting 47.5m people worldwide and by 2050, it will affect 135m worldwide.

Right now, scientists have no understanding of where dementia comes from, how to stop it, or even how to detect its earliest signs. What they needed was data from healthy people at scale. This would help them understand more
about the condition and help develop benchmarks to detect it much earlier.
Traditional dementia research is limited by access to participants. Even the biggest studies only attract a couple of hundred participants, leading to an incomplete understanding of how the brain works. Our consumer insight was
that the success of mobile gaming – an average of three billion hours a week is now spent playing games, increasingly on mobile platforms – gave us a platform to integrate gaming and brain science.

Our ambition was to revolutionize the way research data was collected by getting hundreds of thousands of people to volunteer their data and time.
Deutsche Telekom could make fighting dementia something addictive and entertaining.

THE MOBILE GAME NEEDED TO BE ADDICTIVE AND ENTERTAINING.

We needed to help dementia researchers discover more about the human brain, while also celebrating the power of shared memories in line with Deutsche Telekom’s belief that “Life is for sharing.”

Inspired by the success of mobile games, we came up with a simple but revolutionary solution: integrate gaming and brain science. Helping researchers fight dementia would become addictive and entertaining. We had to ensure that the science and the gaming were seamlessly integrated and navigation was the answer.

Navigational skills are one of the first cognitive functions dementia sufferers lose, and a popular gaming genre. The idea was to create the first mobile game that would challenge and record navigational skills of players around the
world, creating a human benchmark for spatial navigation, against which dementia could be measured in the future.

We created a backstory about a son and his ageing explorer father who slowly loses his memories of past sea voyages. Users are retracing the Sea Hero father’s adventures by navigating their boat through five themed areas. This simple but powerful tale is the metaphor for what people are doing by playing the game.

Sea Hero Quest: the only mobile game where anyone can help scientists fight dementia. We would bring thousands of new participants into the research process. All they had to do was volunteer their time and data.

We had two key audiences: Emotional Philanthropists, those in search of ways to get involved in the issues they care about, who could give a small contribution of time to make a real impact on research into dementia, and Casual Gamers – giving them something they can play for two minutes while waiting for the train.

Making Sea Hero Quest a reality has truly been a team effort involving not just scientists and game designers but also media thinkers.
Central to the success, however, has been the need to drive downloads, one of the toughest tasks in the media handbook.
We launched in 16 languages, promoting the game via a perfect blend of international and local media partners.
We had two key principles: a heavy skew to mobile to ensure consumers were always one click from download and an emphasis on social, allowing us to tell the story behind the game.

Internationally, we worked closely with PewDiePie, an iconic gamer with more than 43m followers on YouTube and 7m on Facebook, to create content, a strategy replicated in many markets using local influencers. We created a mini-game of Sea Hero Quest, giving consumers the chance to road-test and linking directly to appstores.

We appealed to our Emotional Philanthropists via an animated film telling the story of an ageing explorer who slowly loses his memories of past sea voyages to dementia. The animation was seeded across the mobile landscape, reaching our targets via in-apps and games platforms.

In multiple markets we accessed forgotten password pages and page not found messages, a unique environment to highlight the impact of a lost memory.
Other local innovations included:
• Giving away 100mb of free data to enable free downloading Sea Hero Quest in Slovakia
• Partnering with Stern magazine for six issues promoting across all media with celebrity support (e.g. Klitschko), raising awareness of the disease and highlighting the need for data.

2.7 MILLION PLAYERS, UNPRECEDENTED VOLUMES OF DATA FOR OUR SCIENTIFIC PARTNERS AND A HUGE SHIFT IN BRAND APPROVAL

In one day we delivered 108,000 downloads – our target for the entire year! In two weeks we hit 1 million and to date, the app has been downloaded 2.7 million times. With total play time exceeding 650,000 hours, the average game time is an incredible 14 minutes.

The app received more than 79,000 Five Star ratings on Google Play and the App Store while the player ratings averaged 4.8 (out of five) stars across both platforms out of a total of 91,000 ratings.
Our story was picked up by 2,700 media outlets globally. Total media value is estimated at more than €30m.
Sea Hero Quest was the #1 free game in tens of markets. It was featured as “Top New Game” globally on Google Play and on launch day it was the top trending search on the App Store.

Deutsche Telekom’s role has been widely recognized. In Germany we delivered an 18-point shift in brand approval, up from 49% to 67%.
The strongest shifts were for “inspiring” (+67%), “enriching life” (+43%), “relaxed” (+49%) and “natural” (+51%), fully in line with the brand’s broad “Life is for sharing.” proposition, which encompasses the sharing of data for the sake of others and being part of a community that shares a common purpose.
Each two-minutes of gameplay equaled to five hours of traditional research. So with 2.7 million people playing Sea Hero Quest, equaling 75 years of gameplay, we have provided data that would have taken more than 11,000 years previously.