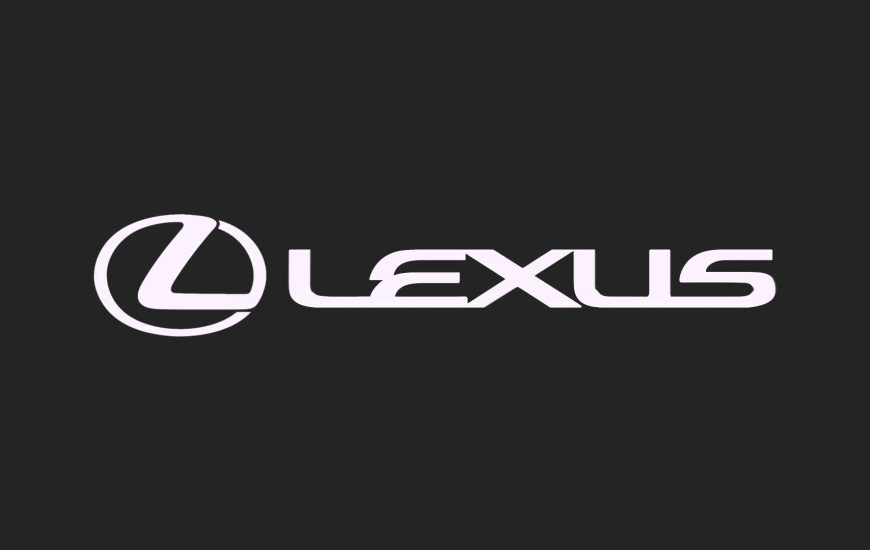 Lexus is renowned for making high end premium sedans and SUVs. People perceive the brand as luxurious but expensive. Brand loyalists as well as new entrants into the brand tend to be mature buyers, hence an ageing customer base and slow growth.

To achieve business ambitions, Lexus needed to attract younger luxury car buyers who would usually choose the German three (G3) – BMW, Mercedes Benz and Audi. With the G3 having a combined market share of 84% across Europe and budgets five times Lexus’s, this meant a challenging fight for this younger audience.

The NX was positioned as a game-changer for the Lexus brand. Its striking design had to set the cool tone for the future. Brand perceptions had to be challenged. With 75% of people already having a brand in mind when entering the purchase process, we had to ensure we were already on their consideration list.

Getting this new audience to listen, and to start a relationship with Lexus from nothing was going to take something very different to the norm. Being in a position of disadvantage, Lexus had to stand out from their established traditional codes of advertising. The tried and tested marketing rulebook needed to be ripped up.

We needed to establish NX at the cutting edge of luxury design – and away from the traditional luxury Lexus is known for – so as to attract Young Urban Aspirers, affluent 25-45 year olds who enjoy city life and urban culture, whose lifestyle is fuelled by digital and Twitter-worthy moments. Far from the typical sixty-plus year-old Lexus buyer.

Consumer research suggested that reaching our audience was more about exclusive experiences than objects that signified their status. Therefore, we needed to create inspirational rather than just aspirational communications.
Our brand narrative needed to shift to have a credible voice with Young Urban Aspirers, as to not only be heard, but also listened to – say something they will actually pay attention to. We had to shift from country house to city pad. From quiet and refined weekends on the golf course to exciting weekends amidst city buzz. We had to become what they’re interested in and be part of the culture an affluent, young urbanite lives and breathes. And we had to dominate media channels and environments that are native to our urban multi-taskers and multi-screeners.

To cut through, we required a multi-faceted, content-rich media approach across digital first environments that could showcase the NX’s cool, design credentials to our target all along the purchase journey, ensuring we delivered a meaningful brand experience at every contact.

We aimed to deliver the NX product campaign that defined new  communications norms for the brand, all rooted in a product truth – the amazing urban design of the new NX. From influencer partnerships, targeted lifestyle media mix, immersive digital and virtual reality experiences and collaboration with the A-list inspiring global artist – these ground-breaking for Lexus initiatives had to kick-start transformation of Lexus into an inspirational brand that young urbanites would aspire to have.

We needed a campaign as multi-faceted as the car itself. We delivered this through a three-step execution strategy.

First, three months prior to the car being available in dealerships, we created a platform that virtually showcased the new NX’s cool credentials via a white-labelled, digital content partnership with Vice under the ‘NX Perspectives’ umbrella. Edgy contemporary artists from the fields of fashion, digital art and music – important territories to Lexus as a brand – using NX provocative design as an inspiration, produced cutting edge digital assets. These were seeded first across Vice influencer network to gain traction with relevant thought leaders, and afterwards targeted at wider audience in premium lifestyle environments.

A multi-level collaboration with global icon will.i.am followed. This spanned creating an exclusive music track, an installation at the Barbican’s ‘Digital Revolution’ exhibition, appearance in TVC and exclusive PR launch event unveiling the custom-made NX. We timed this with Paris Fashion Week, ahead of Paris Motor Show, creating additional media frenzy around NX. Collaboration was also amplified with will.i.am tweets to his 13 million followers.

The campaign was further activated across Europe via local ATL and social media alongside several highend local events. Russia for example created a series of theatrical performances personifying NX as the must-have car for urbanites, whereby in Western Europe Oculus Rift brought NX to life via premium virtual reality experience.

A refresh burst six months after launch revived the multi-faceted nature of NX focussing on mobile and video across lifestyle channels.

We smashed pre-sales target by 59%, achieving 15,255 sales by the end of December 2014 against our target of 9,000. We also reached order bank targets three months in advance.

We broke the mould and reached younger audience, with Lexus buyer’s median age decreasing from 61 to 57 years old (France, Germany and Spain). Also, a staggering 69.05% of web visits across core European markets came from people who had never visited the Lexus site before.

In addition, 149,758 young people across our markets interacted with a bespoke Shazam experience and will.i.am track featured in our TV ad, resulting in the 3rd most Shazamed ad in the UK at launch. Lastly, a
bespoke study by Vice showed a +39% increase in opinion that NX is for young people.

Furthermore, we positively shifted perceptions towards Lexus being a “cool” and “design-led” brand which are critical to Lexus, as it evolves into an edgier brand with a striking model line-up.

A series of emotional responses and brand research (Gfk, ad Posttest, GMI) demonstrated a 12% uplift in opinion of Lexus as ‘cool’ and a 28% boost in perception that Lexus makes distinctively designed cars.