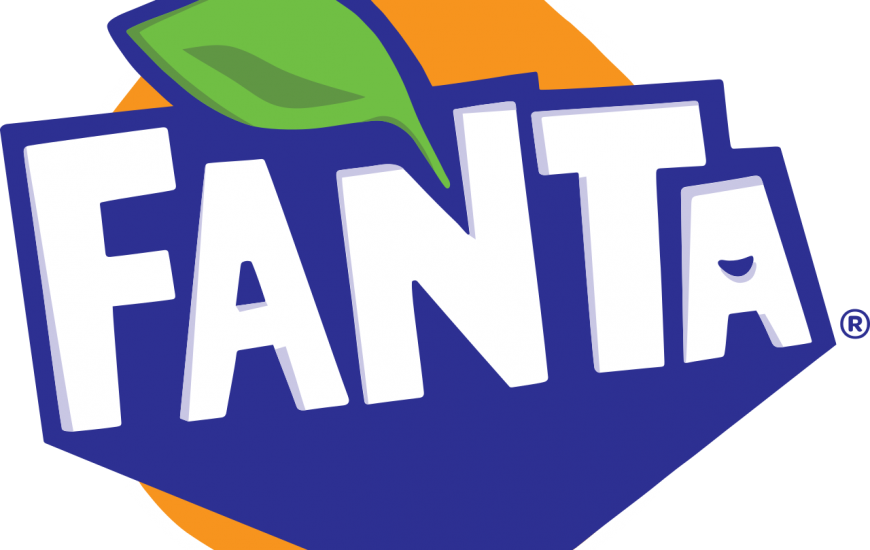 Everybody loves the taste of Fanta, 27 out of 32 countries in Europe said so. But with sales volumes and teen recruitment steadily declining, it was time to think long term and bring teens back to the brand. Recent campaigns
featuring stylised animation and soft storytelling have made the brand feel childish to our most important audience, Teens

With teens growing up faster than ever, it was our mission to help Fanta catch up.
The task was clear.
• Increase brand communication relevance scores (for teens) by 25%
• Increase total sales 2% YOY

For brands, trying to be teen is Dangerous. Today’s teens get marketing, they know the tricks and they smell the B.S. Teens see through the use of global celebrities, they don’t need edgy fashion and mainstream music is lame. Teens
create their own world by mixing and re-mix mainstream culture to create teen language, symbols and platforms. Like never before they blend the physical and digital in order to filter the world. When parents and brands get in,
teens get out.

So we knew no-matter how hard we try to fit in, we’ll always stand out. To join teen culture we need real teens to remix us into their language.

Against conventional wisdom we gave up controls of the brand, and let teens take over FantaXYou (Fanta By You). A collaboration between Fanta and you (Teens).

Using the “FantaXYou” rally cry, Fanta handed over the brand to teens. Inspiring them to distort their world, and create with Fanta to make the brand whatever they wanted.

The strategy was simple. Start with the product to inspire teens, motivating them to take over and collaborate with Fanta. We created utilities to allow them to create their own content which was then collected and amplified through owned, earned, shared and paid media. We gave control of the brand to real teens, and influencers who in turn created real content for Fanta. Created by Teens, for Teens, embedding Fanta within the teen world. Always relevant, on point and interesting.

Teen lives don’t follow linear habits so we put away the block plans and planned activity around the moments that teens actually care about. Ethnographic research and behavioural data allowed us to map moments and find where and when teens were having fun, and uncover the biggest event in teen life. Halloween.

This new approach built around teen moments allowed us to change the way we inspire teens. Forget large budget TVC’s, we used local influencers to inspire their followers to create. Dial back the product imagery and attach the
physical can to teen creation. And forget the annoying pop-ups and banners that teens will never see as a result of ad-blockers. We partnered with the only truly teen platform. Snapchat!

We kicked off the campaign by working with teens and influencers to collaborate for Fanta They created 90 days of exclusive filters and lenses to be launched within Snapchat. Designed by teens, for teens, giving them the tools to take over Fanta and make the brand their own.

These tools were delivered directly from the product. Every can, bottle and pack of Fanta unlocked the tools for teen creation through branded Snapcodes. Every physical Fanta touchpoint in the 14 countries of Western Europe drove
through to bespoke digital experiences, direct from the product. And the experience changed daily. Every time teens bought a can and snapped the code, they had a new experience with the brand that allowed them to remix Fanta into their world.

A true partnership for both brands, Fanta distributed more Snapcodes than ever before in European history, taking Snapchat out of the digital world and into the physical teen world. And Fanta was placed within teen’s digital life as
they filtered and remixed Fanta into the world around. By linking the product to truly teen behaviour we enabled them to remix us into their world all driven from getting the product into teen hands.

But it didn’t end there. Teen creations were celebrated by Fanta. We amplified the best of teen content through ATL media channels. Real teen creations and content supported through our OOH, social, digital video and even the on
air TVC. Putting real teens into our advertising drove incredible results.

It was clear Fanta had filtered into the teen world. Seemingly endless content created by teens, for teens. Directly from the can. By letting go and putting the brand in the hands of the very teens we needed, Fanta achieved unprecedented success.

Across our 14 Western Europe markets we achieved unprecedented results with Snapchat;
• 1.14million unlocks from the snapcodes on cans. Smashing the previous records for snap codes unlocks in Europe.
• Once unlocked, teens spent over 40s playtime exploring Fanta themed lenses and filters. 2.46x above industry benchmark
• But the content didn’t end there. 37% of users share their creations with friends.

Owning the biggest teen event of the year and effectively driving sales
• Brand associations of Fanta with ANY Snapchat Halloween content was 6.3 X higher than snapchat’s CPG norm
• Intent to purchase as a result of exposure also outperformed snapchat’s CPG norm by 5.7 X

Fanta re-wrote the book on how brands can create owned channels within Snapchat. Proving that brands can get teens, and that teens are open
• Germany generated over 6.6m organic story views through snapchat influencer takeovers of Fanta_DE snapchat handle and in doing so won social influencer campaign of 2017 at the webvideo awards

It was clear, putting real teens back into our advertising made them work harder than ever. More than doubling our 2017 objectives.
• Ad Relevance up 54%
• Ad persuasion up 59%

Teens made 2017 one of the most successful in Fanta’s 75 year European history.