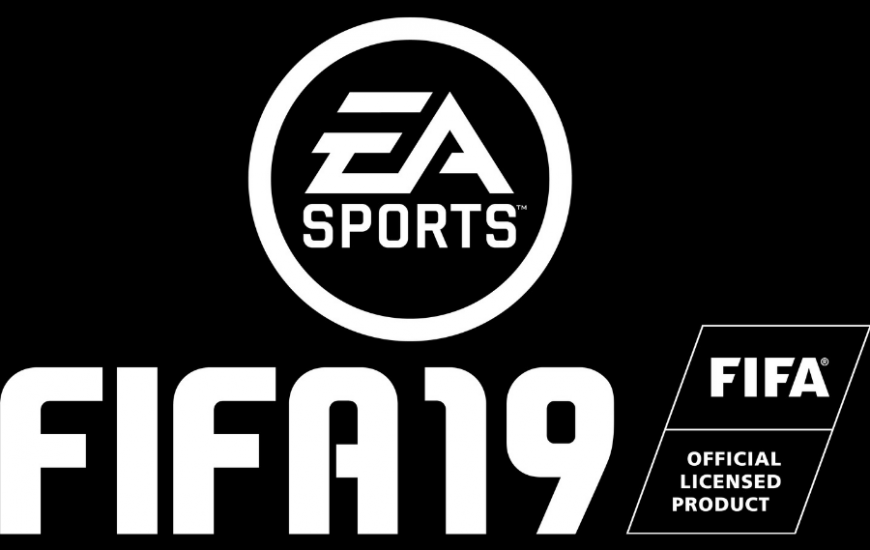 The gaming market had changed dramatically since the launch of FIFA18, with the rise of the highly engaging Battle
Royale genre and unprecedented impact of Fortnite. Epic Games’ runaway success had introduced a new group of
more casual gamers, forcing a rethink of our targeting to ensure we captured the interest of a new gaming audience.

In addition to new competition, we also had to compete with our own success. FIFA18 was the most successful
release in our franchise’s history with the ‘More Than a Game’ campaign generating incredible social momentum
through the El Tornado, a football move we had created in the game that permeated to the real world of football.
FIFA18 also gave fans free access to play the 2018 FIFA World Cup tournament which meant our audience, having
played and watched more than ever before, was suffering from football-fatigue precariously close to the launch of
FIFA19.

FIFA19 was in a good position in terms of innovations, which included the highly prestigious UEFA Champions
League (UCL) in the game for the first time, but we were very aware that new features alone were not going to be
enough when facing competitors who had significant cultural momentum. To have the impact required we changed
our usual approach to reach the entire football audience who had any interest in gaming, ensuring we overlapped
with the new casual gaming audience. We also adjusted our flighting from our usual emphasis on launch to reach
our audience with a more regular cadence, leveraging the relevance of the football season and key moments around
gaming. We knew that this scale and regular communications would deliver the impact on culture we required, but
we also had to find a way to achieve this without any increase in our annual media investment.

The FIFA franchise is built around competitive gameplay and winning at FIFA gives you bragging rights over your
friends as well as the prestige of being recognized as a champion when competing online. However, we quickly
realized when speaking to our audience that winning wasn’t everything. The pressures they feel in their everyday
lives to consistently perform often stop them from taking risks or trying new things, and it was the ability to be
fearless in the face of challenges that they idolized in others. From this insight we quickly recognized that some of
the most popular gamers and sports stars do not have any awards or accolades other than the respect of their fans
and peers. So instead of victory, we focused on the bravery that it takes to risk it all for glory – because being fearless
is what really makes a champion.

Our campaign was then developed around our narrative of Champions Play Fearless, bringing our marketing to life through the tagline #ChampionsRise in order to give our audience a clear message to get behind. From this, we
activated across three pillars to Captivate our audience using our brand messages, Validate our message with
endorsements from partners, and Celebrate our community by amplifying their voices.

Firstly, we set out to Captivate our audience by surrounding football and gaming moments across the year to ensure
our message appeared alongside real life fearless exploits in a regular cadence. Given the high adoption of adblocking
by the gaming audience, we also knew that we had to extend our campaign beyond traditional advertising
efforts, so we set out to Validate our message with the help of our partners. These partnerships were built around
unpacking what it means to really be a champion and were designed to encourage our audience to show that it was
ok to try and fail. It also gave us the opportunity to extend ourselves to reach an audience alongside gaming and
football. Finally, we set out to Celebrate our community by extending the content, experiences and stories of our
player’s own fearless efforts as they experienced FIFA19. This amplification allowed us to utilize locally relevant
content created by players, influencers and our partner football clubs, which had proven much more engaging in
past campaigns because of how localized the game of football is.

Captivating our audience through our brand message started earlier than ever before with the FIFA eWorld Cup in
July. In this moment we told stories behind our gaming champions of FIFA18 as they fearlessly played-off for
supremacy. Throughout the football season we surrounded our audience by appearing alongside their football
champions, targeting UCL games on TV and digital in markets like Mexico, Argentina, China, and Australia where
budget allowed and on local leagues across Europe, LATAM and Japan where local football is a religion. This included leveraging fearless highlights from media partners to activate in real-time on Twitter, ensuring we delivered our message while football excitement was at its highest. In-stadium activations were created for the highly passionate and locally focused Japanese fans and high impact OOH was deployed in major French cities to celebrate the local heroes who had recently become champions by fearlessly taking on the world.

Validation with partners started in Europe with Perform where we brought to life a three-pronged approach
capturing what it takes to be a fearless champion, which was also amplified across APAC. This told the stories of top
tier football talent, identified the next wave of talent and celebrated ‘Fan Champions’. For a more casual fan we
blended music and football, partnering with Universal in the UK, Germany and France where we pitted footballers vs
musicians in a game of FIFA19, with in-game feats and antics on the couch showing banter and bragging rights were
the real trophies to take home. We then went on the FIFA19 World Tour, featuring ASAP Rocky, Odell Beckham Jr,
Lewis Hamilton, Maluma & Neymar as we toured London, Paris, New York, Rio and Dubai. This allowed us to tell the stories of our champion’s and the journey they took to get there.

To Celebrate our community, we amplified the voice of players through our engagement platform, FIFA Ultimate
Team (FUT) United, in APAC and LATAM. This platform gave our fans the tools to create football content and share
their own fearless moments. In the UK we worked with BT Sports to create the UCL Goals Recreated content series, a competition to focused on amazing goals rather than victories. The players with the most popular submissions from FIFA19’s UCL mode met the footballer they used to score in the game who was then asked to recreate the goal on the training pitch.

The combination of a brand narrative that resonated with our audience and the success of highly engaging content
partnerships and local amplification delivered incredible results. Even with a larger audience and focus on Reach, we
actually saw engagement increase year-over-year, up an incredible +21% (EA measures ‘engagement’ as any form of
engagement with advertising: views, clicks etc.) with over 669 million engagements. The Universal partnership in
particular was enhanced from FIFA18, with closer alignment to our brand narrative, and saw a 30% increase in views
of content in comparison to FIFA18. Our Captivate pillar’s focus on utilizing more culturally relevant user-centric
content that we amplified on social media, drove the relevance of FIFA19 with the campaign achieving over +10
million social mentions.

In terms of business results, FIFA19 was the highest selling video game in Europe for the calendar year of 2018 and
globally we successfully attracted 4 million new players to the FIFA franchise who had not previously bought the
game. This also translated into in-game engagement, with our more casual focused Kick-Off mode that helps new
players improve their skills quickly seeing a +30% increase in games played year-over-year. In addition, the inclusion of the highly sort after UCL delivered a +93% increase in our tournament mode, with over 55 million UCL games played on FIFA19.

While we had increased competition, a need to scale to a new audience and were facing football fatigue, these
results proved that FIFA19 still had a place in the lives of our audience. Our success at reinvigorating their passion
for both FIFA19 and football, even after FIFA18 and the FIFA World Cup, was a testament to our deep audience
understanding and ability to deliver not just advertising, but entertainment that engaged players with our brand
‘outside of the game’.