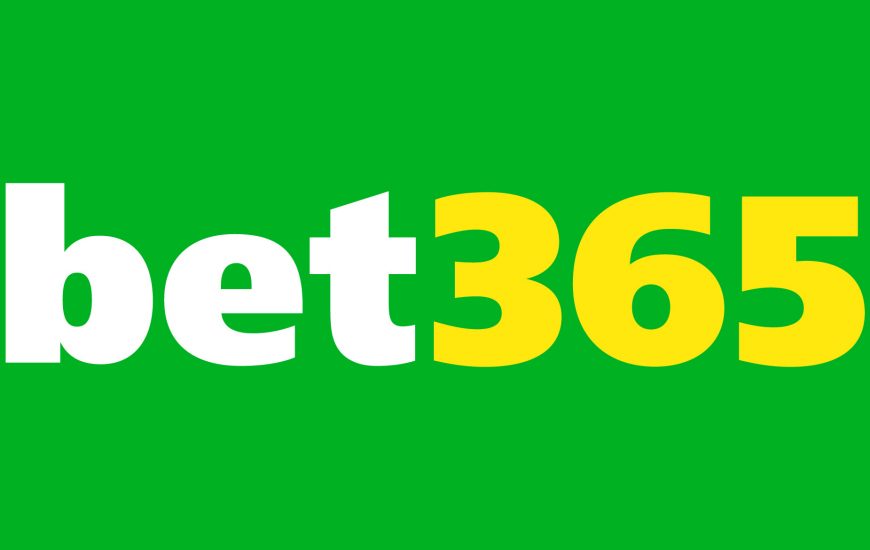 PIONEERING IN PLAY BETTING AND COMMUNICATING IT TO THE MASSES

To take bet365 from number 11 in the UK to the biggest online sports betting company in the World. Because it operates entirely online, it was vital to build a brand personality that is both confident and trustworthy. A brand people
can take seriously.

Sports betting is the mainstay of bet365’s business, so this is where it places most of its attention and budget when investing in new and evolving technology. More specifically, football is the common language of sport around the world and where most of its customers are. So naturally, this is the sport it focuses on the most.

Historically, all bets for sporting events were placed before the game started. When bet365 pioneered ‘In-Play betting’ everything changed. For the first time, customers could bet on things happening during the game; such as who would be the next goalscorer. The key to the overall strategy is to give bet365 customers accurate and relevant information as close to the sporting action as possible.

Ad space during live sports events is always crowded, with competitors fighting for their voice to be heard. Typically messages would be brand-focused, becoming wallpaper to most consumers. Our challenge was to cut through this
noise and find a way to use traditional linear advertising to show the most up-to-date odds relevant to the game.

With multiple games being shown on multiple channels across a sporting weekend, or events like the Euros or World Cup, we needed to create a technical infrastructure and communication process that allowed us to show live odds within a bet365 ad on a regular basis.

Along with the technology required to do this, we had to ensure our communications educated the audience so they understood what In-Play betting was, and how it worked.

In terms of advertising effectiveness, online is giving TV a run for its money. However, TV is still the place to watch live football and sport. Buying TV airtime, and more specifically the first half-time break, would give bet365 an outlet to stream real-time odds directly into TV ads. The first ad captures customers immediately after the whistle is blown. This is when sports viewers are keen to analyse, discuss and engage with the content.

This strategy gave us an outlet to show customers precise and up-to-date information at the perfect time for placing a bet on the bet365 site. We needed a seamless and instantaneous process where the client could simply provide data directly to the media owners, and where the design-savvy technology could stream this into a pre-set piece of creative.

To make sure the ads were not vulnerable to technology failures, we also needed a system where backup generic messaging would be displayed in the event of the live odds capability going down. This would give consistent brand messaging and exposure around the live game and secure customer interaction.

For the creative work we cast well-known, territory-specific personalities to act as figureheads and to build brand confidence with customers. Using strong, predominantly male figureheads gave the 25-44 audience something to relate to and in turn, a brand they trust. Adopting a calmer, more educative tone of voice enabled bet365 to cut through the clutter of competitors shouting at
consumers during sports events.

As it is essential for football to be shown live, TV is the main priority. But with continued growth in second screenings, we know that audiences are also watching other games simultaneously on other devices. Or watching football themed content between games.

We therefore buy media around these and use a communication strategy that bolsters and supports the TV advertising with additional pre-match or live odds messaging, thereby reinstating the brand messaging.

Initially, we had to educate media partners about the development of the market, so they would invest in the technology. It was our job to help them understand the huge advantages to both the client’s and their own businesses.
We work with regulatory bodies, where relevant, for their approval on the content. As we provide a master ad that has a blank bed for data to be inserted, it’s simply not possible for the full ad to be approved. Instead, we agree to the
limitations of what can be inputted into the creative, ensuring we are compliant with all legal restrictions globally.

We also consult with media owners on the setup of all equipment through third parties, whilst ensuring the relevant communications are set up between the client and the media owner. We do this by creating an XML feed that allows the data to be populated by bet365 and communicated accordingly with the media owner. As an agency, we create ads for TV and online that includes a bed for live odds to appear seamlessly into the creative.

During a live game, bet365 analyse it then choose a particular market and odds to promote. They then populate a specific XML feed that is set up with the raw data of what they would like shown. At half-time, the first ad in the first
break will be bet365 to capture the audience immediately after the whistle is blown. The ad is queued and the equipment set up to facilitate the procedure.

It takes the data from the XML feed, populates it within the ad in the
preferred creative style and shows it on-air to the audience. During a big game on traditional TV, many customers will also be second-streaming an  alternative game or watching additional sporting content. We therefore make sure bet365 has prominence on these platforms too, with live odds capability where possible. If it isn’t possible, we ensure pre-match odds or branding creative is used to bolster the liveodds message.

Originally set up in 2008 in the UK, where this has now become the industry standard, we strive to adopt this strategy and implement it across all territories bet365 operates in. We launched live odds in Denmark and Sweden in 2014,
recently launched across 8 Sky channels in Italy, and are now going through initial planning stages in Spain.

These methods allow bet365 to be clearly and confidently associated with live sport, with a big emphasis on football. It is as system that allows ads to be flawlessly updated in a matter of seconds to make it relevant to what
people are watching, instead of generic ads that are provided to stations in advance.

We talk directly or indirectly to the target audience of 25-44 men to create ‘join in’ advertising around sports betting and gambling. It is an advertising structure that truly interlinks with the sport being shown, creating an affiliation between the content and the product itself. Pioneering on-air live-streaming technology to create In-Play betting, was a creative, strategic solution that transformed bet365’s business and the industry as a whole. In short, it was a gamechanger.

Live-odds ads are now an integral part of bet365’s strategy, with over 600 ads going to air every month worldwide. Through a commitment to this strategy, and by ensuring the technology and communication structure was set up
to facilitate an expanding and revolutionary sector, it has made live odds an industry standard.

This strategy has resulted in bet365 becoming the world’s biggest online sports betting company, with a 32% profit rise to £478m in the year to March 2015. Active sports betting customers have also increased by 41% to 4.1 million
worldwide.