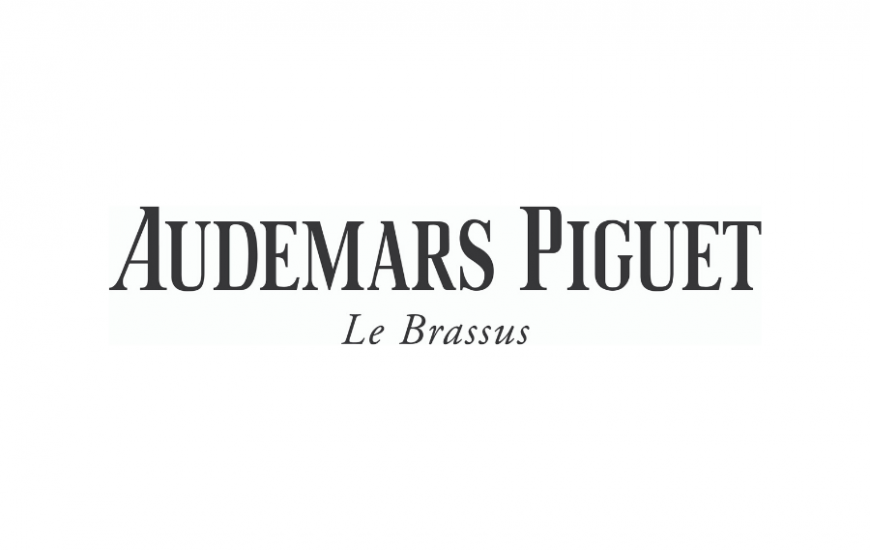 The Swiss watchmaker Audemars Piguet came to T Brand Studio to illuminate the brand’s alignment with contemporary art. The brand’s main challenge was to differentiate itself from its competitors through its connection with art, broaden its appeal and open itself up to a wider consumer market, targeting culture and art enthusiasts, affluent individuals, luxury consumers and millennials worldwide. The brand is not widely associated with the arts, despite its investments, and came to The New York Times to increase awareness of this and tell its story.

With this campaign, Audemars Piguet didn’t ‘t want to promote its products directly; rather, it wished to highlight the fine art projects it developed throughout 2019 for Art Basel Hong Kong and the Venice Biennale, and to dovetail these with the launch of the “Audemars Piguet Beyond Watchmaking” exhibition in Tokyo and the premiere of a newly commissioned piece of art, “Data-Verse.”

Through this partnership, T Brand Studio raised awareness of the brand with new and global audiences through original reporting that highlighted the brand’s involvement with contemporary artists . The series, which lived on NYTimes.com, was an effective alignment, reaching The New York Times’s culturally savvy and curious audience.

We are creating a series of four highly visual Paid Posts that feature the artistic sensibilities behind Audemars Piguet’s artistic commissions. The first featured the sculptor Fernando Mastrangelo, designer of a unique work for Audemars Piguet shown at Art Basel Hong Kong. The second focused on the conceptual artist Ryoji Ikeda, known for his large-scale audiovisual art, showcasing “Data-Verse,” the work Audemars Piguet commissioned for the Venice Biennale. The third took readers behind the scenes of “Beyond Watchmaking,” the brand’s exhibition in Tokyo. We used both original editorial work and videography to tell these stories.

In the first episode, through a long-form article and original photography, we visited Fernando Mastrangelo in his Brooklyn studio to learn about his relationship with his materials and how his commissioned work spoke directly to Audemars Piguet’s home in Switzerland’s Vallee de Joux. The second episode entered the world of Ryoji lkeda’s “Data-Verse” in a long-form piece incorporating comments from the artist and studded with dramatic images of his work. The third episode contained three videos: one a visit to the “Beyond Watchmaking” exhibition, with voiceovers from Audemar Piguet’s art curators and the commissioned artist Alexandre Joly; one showing the data-visualization artwork of Ryoji Ikeda, featuring voiceovers from the artist and the curator; and one revealing how the “Beyond Watchmaking” exhibition took shape, with voiceovers from the show’s designer and Audemars Piguet.

In developing this series, the fourth episode of which is forthcoming, T Brand Studio centered the narratives on the complexity and precision in the artists’ works, which is reflected in Audemars Piguet’s watchmaking. Through short films, photography and on-the-ground reporting, we shared with our global, culturally savvy audience a lesser-known facet of Audemars Piguet.

The ad units featured photos and videos of the artists interviewed in the first two episodes (Fernando Mastrangelo and Ryoji Ikeda), as well as glimpses of their creations. The social media units driving traffic to the third episode featured shortened versions of the three videos in episode 3, showcasing how the “Beyond Watchmaking” exhibition came to life, as well as teaser of how the artists Mathieu Lehanneur, Dan Holdsworth, Ryoji Ikeda and Alexandre Joly used photography, sound, sculpture and data to create unique worlds for Audemars Piguet’s exhibition in Tokyo.

The best-performing creatives across Facebook were snackable videos, whereas on lnstagram and Twitter the highest clickthrough rates came from ads using portrait photos of the artists or their creations.

All three branded content videos and editorial articles and stories exceeded our in-house benchmarks and over delivered on booked KPls, including page views. The first had an average engaged time of 1:13 minutes, 28 percent higher than our in-house benchmark, while the second episode had an average engaged time of 1:49 minutes, exceeding the benchmark by 91 percent. The third episode (currently still running) had a 3:33-minute session duration time, almost three minutes longer than the in-house session duration for Paid Posts using the same format (video series).

The first and second episodes exceeded the page views booked by the client, the first by 29.81 percent and the second by 16.67 percent. Media is still running for the third episode, but we’ve already hit and exceeded our target by 3 percent. The overall video completion rate of the three videos created for the third episode is 19 percent higher than our in-house benchmark.

The audience was highly engaged with the social media traffic drivers directing them to the three Paid Posts: All traffic-driving units across Facebook and Twitter exceeded our internal benchmarks. The highest CTR was achieved by Twitter drivers for the second episode; at 9.71 percent, it was more than 17 times higher  than our 0.55 percent internal benchmark .