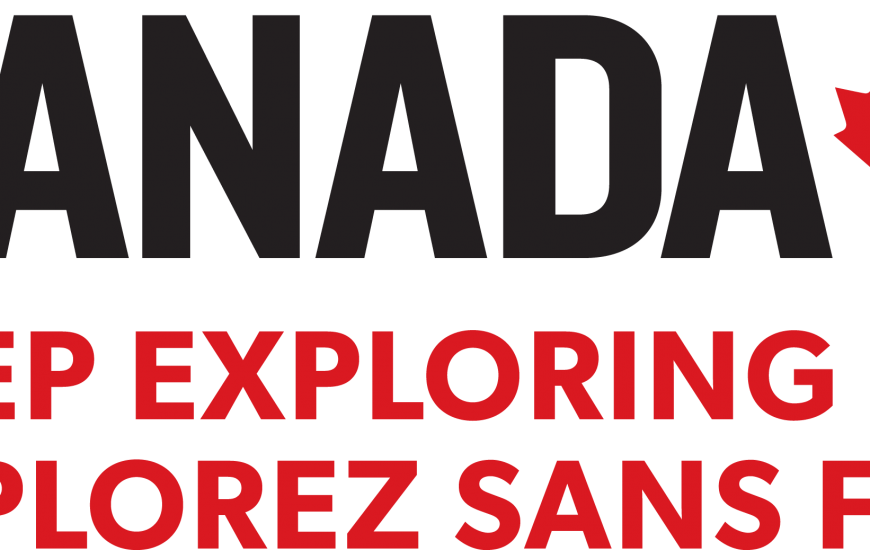 Canada is a well-known and desirable destination but it is not always seen as ‘exciting’. In addition, while there is a high awareness of Canada as a great outdoors destination, there is little -awareness of the diversity of experiences on offer – from urban to outdoor. This presents a marketing challenge of high awareness and desire, but less intent for immediate action – it’s a ‘someday’ destination. And we need it to be a ‘now destination.

In order to shift perceptions and drive active consideration for Canada, we had to both leverage our icons of nature and outdoors, whilst presenting the lesser known assets of Canada – the cities, authentic experiences and most of all – the accessibility of these experiences. We needed to break down consumer barriers to travelling to Canada by creating multiple, diverse and authentic stories that showed the reality of Canada as offering a vast, unique country with fabulous outdoor experiences that were really easy to reach from its vibrant, cosmopolitan cities. We wanted to use real people having real experiences to inspire, educate and show the way to consumers who were attracted to visiting Canada but didn’t have enough information to start planning their travel. We wanted to push Canada off the someday list onto the “I need to go there now list”.

We needed a media partner with not just an aligned target audience and quality brand affinity, but one that demonstrated innovative thinking, a willingness to share insights with us, and collaborate to create great content.
We needed to go beyond a traditional sponsorship and traditional brand advertising. We needed to work with a partner who would bring us the opportunity to embed our brand into their content and allow us to amplify that
content through our own channels.

National Geographic employed a ‘visual first’ approach to the strategic planning needs of the brief. In particular, we sought to understand where in the country we should create new content, but also what drove engagement with Canada amongst the NG audience. This would not just telling us how to leverage the Canada ‘equity’ but also to help present new themes and stories of Canada to the NG audience. To do this they first examined what parts of Canada, National Geographic’s storytellers had visited in 2015. Mapping out the location of their top performing ‘Canada’ Instagram and Facebook posts alongside the location of ‘Trip Advisors, top 10 things to do in Canada’ list
supported the idea that there was an overlap between city tourism and an interest in wildlife experiences. To give this further context National Geographic also mapped in the results of a broader two-week social listening exercise for these terms. These rich insights gave direction to National Geographic’s editorial approach and identified what their audience would be receptive to – giving the team conviction to craft a narrative, optimised from the start for social impact. For example, both the social listening exercise and the TripAdvisor data reinforced our belief that Vancouver was a significant place of interest to travellers, yet National Geographic had only been there once and with minimal social impact. Our shared strategic vision for the project: To generate positive perception for Canada as an exciting, must see (now) destination, and one that offers geographically accessible experiences combining city and wilderness/wildlife experience. Demonstrate this by undertaking a series of adventures, sharing the resulting video and image-driven narrative through National Geographic’s best in class media platform.

National Geographic and Destination Canada collaborated to recruit and commission three writers, two photographers, two videographers, one adventurer and one very special wildlife filmmaker to undertake an
incredible journey to #explorecanda in 2016. In collaboration with the National Geographic editorial team, we created itineraries for Nat Geo’s travel influencers that were designed to show the accessibility, ease of location, of Canada’s nature. All travels started in Canada’s major cities and included outdoor adventure experiences within reach.

To ensure the project was met with user interest, National Geographic redesigned their existing content on Canada (50 articles), organically promoting this across their editorial and social platforms in the weeks
before the influencers started delivering content. National Geographic created ‘The Canada Experience’ hub within their existing digital travel portal intended both to become a content repository for the journey and indentify engaged users for offsite retargeting Edited by the National Geographic travel team, the UX guided users the IQ audience through a number of accessible travel experiences appropriate to both seasonality and the destination – for example, exploring by experience or simply exploring a winter wonderland as the
snowy season approached. The hub eventually built over 200 pages of interactive and multimedia led content. Each strand of influencer content was supported with both organic and paid social/digital initiatives at National Geographic. These ranged from Destination Canada’s first use of Snapchat Discover, Facebook Live sessions, Influencer takeovers of National Geographic’s social accounts through to traditional cobranded display advertising. Last but not least National Geographic demonstrated a flexible approach and worked with Destination Canada to harness (for the first time) the power of third party data ensuring that Destination Canada was able to pass valuable leads to their trade partners.

National Geographic’s influencer program was produced for NationalGeographic.com and amplified through @natgeotravel, @natgeoadventure, @natgeo, and @natgeowild social channels. 260 posts reached 80 million followers, generating over 6 million likes, delivering $3 million dollars of value against the original investment. The Wild_Life campaign with Bertie Gregory, created as an original YouTube series, delivered 24 Million views alone. Three short films, featuring Bertie communicated the ease and accessibility of Wildlife experiences from Vancouver. Our activity included a print program with National Geographic Traveller magazine, with influencer creative translated into local language where appropriate, building
even greater awareness among the key target audiences in the S/UK/DE/AUS and INDIA. Three further areas in which this campaign outperformed both our expectations and benchmarks set by the media industry.

Outperforming the competitive set: This project delivered the longest user dwell time on Natgeo.com for a travel marketing initiative. The average dwell time per user was 05:13. The nearest competitive project came in at 02:13. National Geographic’s overall site dwell time is 02:41
Outperforming Editorial: Best in class use of our @natgeo Instagram account (69M fans) Project delivered the largest interaction rate per thousand fans for any single @NatGeo video viewed in 2016. This post was part of the project initiative in Vancouver, British Columbia and delivered 812,484 interactions at a rate of 1,415 per thousand followers. It has delivered over 3 million views across 2016, the typical average for @natgeo is around 1 million views. Source – Views, Instagram platform. Interactions, 2016 Social Bakers report for @NatGeo