Jurors Come Together on Zoom for the WMA2020 Virtual Judging Day 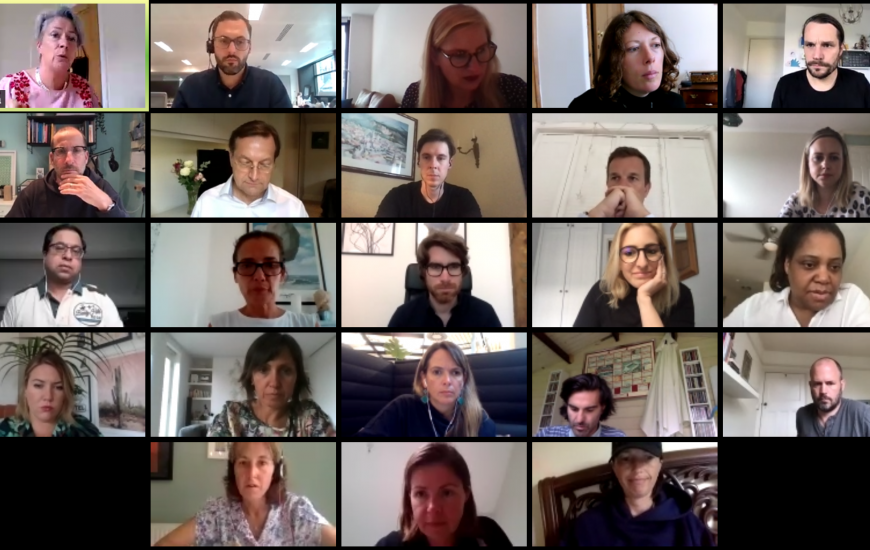 Yesterday was the Judging Day for the fifth annual World Media Awards and, as you might expect, 2020 was unlike any other year. Our team of international judges, led by Josh Krichefski, CEO, EMEA at Mediacom and Cristoph Woermann, Global Head, Marketing Corporate Bank, Deutsche Bank, came together on Zoom for the day to review the shortlisted entries and determine the winners for the WMA2020.

Not only did we have a record number of entries this year (up by 100% on 2019), according to the judging panel, the quality of all the shortlisted campaigns was exceptionally high, making their job tougher than ever.

Shortlisted entrants were invited to join the Zoom call live for a 3-minute pitch in front of the panel or could submit a pre-recorded video of the same length. At the end of each category, the judges entered a lively debate to discuss the strengths of each campaign. This was followed by a knock-out vote until they reached a clear decision.

The panel was particularly surprised by the innovation demonstrated in what one judge described as “the more difficult categories, with a limited toolbox”. The campaigns that stood out showed a clear departure from the norm for their sector, pushing boundaries, taking risks and allowing storytelling to uncover another side of their business.

Shortlisted entrants had already impressed the judges with their creative approach to storytelling and media strategy, so when it came to choosing the final winners for each category, it was invariably the campaign results that determined success.

The judges’ discussions often centred around the following criteria when considering a campaign’s achievements:

In a year of outstanding content campaigns, it was those entries that demonstrated the strongest tangible results that edged out the competition.

After an intense but successful day of Zooming, the judges’ final task was to choose the Grand Prix recipient. The competition was fierce, and it took a few rounds of discussion before a clear winner emerged. Who could it be? All will be revealed next week. Sadly, we can’t host a live event this year, but we’ll be announcing the winners through the World Media Group social media channels on Thursday 10th September from 1pm BST onwards.

Ads of the World™@adsoftheworld·
50m 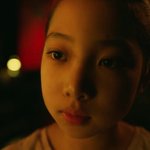