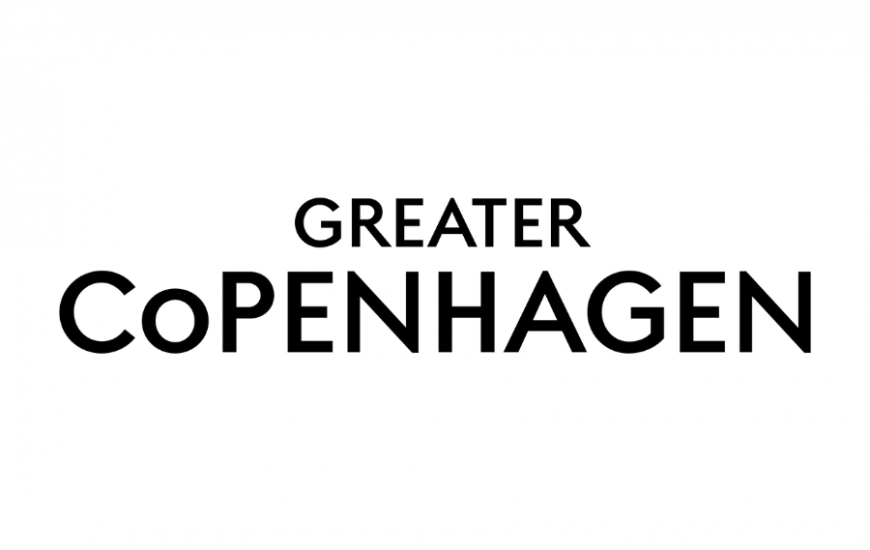 Globally, competition is strong among cities and business regions to increase growth, investments and attract
international talent. At Copenhagen Capacity, we are working to win this competition, challenged by the fact that
other North European cities have long been in stronger positions than Copenhagen, both in terms of size and place
branding resources.

In today’s digital economy, the fight for IT talent is particularly intense as cities hope to attract and retain the most
inspiring startups and successful tech firms.

This is also the case in Greater Copenhagen – a metropolis spanning Eastern Denmark and Southern Sweden which
has fostered tech successes such as Just Eat, Skype and Trustpilot. Despite these successes, 50% of all Danish
companies had difficulties hiring IT professionals in 2016. And this poses a great risk to the growth of the metropolis.

At Copenhagen Capacity, we decided to act: We teamed up with 75 local companies struggling to hire IT talent, and
we created a digital campaign that promoted Greater Copenhagen as an attractive tech destination while introducing
the audience to open jobs in the region.

Esports is entertaining a generation of affluent and digitally native millennials who consume media and
entertainment in entirely new ways. The partnership with RFRSH Entertainment provided brand new channels to
reach this target group via 1) strong influencers such as the Astralis team and individual CS: GO stars 2) access to an
audience of over 10 million viewers. The Counter-Strike tournament BLAST Pro Series was attended by 12,000 fans,
live-streamed from Copenhagen through Twitch reaching over 5 million viewers across 78 countries, and
broadcasted on 15 channels on 5 continents.

However, to be relevant, we had to appeal to both the interest and the professional pride of the target group.
So we created a unique competition on the website www.codenhagen.io – which aired during the tournament –
where we used Greater Copenhagen’s developer community as important influencers.

More specifically, our local community challenged the international community of developers, asking them questions that highlighted the positive aspects of working in Greater Copenhagen: The short working hours, the long holidays, the famous bicycle culture, the vibrant developer community, but also addressed their mutual interest and pride in being coders and game developers.

The competition was, of course, only for the tech-savvy. All clues were written in coding languages, for example C#,
C++ and JavaScript. In other words, we used a language that knows no geographical borders and which many
developers pride themselves on: The language of codes.

Having gained initial attention, we planned to follow up by directing our media spend strategically on different SoMe
platforms, search engines and developer community websites. By tracking user behaviour and intent, we would be
able to segment and target our messages very specifically in order to 1) make Greater Copenhagen top-of-mind
among international software developers and 2) make those with the most relevant skills apply for open jobs in
Greater Copenhagen.

With the strategy in place, one question remained: How could we make the audience try out our Codenhagen Challenge?

Through our partnership with RFRSH Entertainment, we used the massive attention that was directed towards
Copenhagen by the BLAST Pro Series tournament to gain an initial touchpoint with our hard-to-reach target group of some of the world’s best software and game developers.

RFRSH Entertainment gave us access to some of the world’s top Counter-Strike pro players and teams – including
highly relevant influencers such as dev1ce, dupreeh and gla1ve from the Astralis team (currently the world’s best
team), karrigan and NiKo from FaZe Clan, FalleN from MIBR and top players from Ninjas in Pyjamas.

During the entire tournament, our video spots featured in the event live stream, promoting the online Codenhagen
Challenge platform. The Astralis pro players featured in our promotional videos where they took a special
Codenhagen Challenge with a CS:GO twist, making the challenge highly relevant to the event audience. Afterwards,
the pro players shared their results, inviting their social media followers to beat their score in the challenge. This was
the best endorsement we could ever ask for!

The influencer and live promotion setup during the event was supported by a strategic search engine and social
media campaign. The idea behind the Codenhagen Challenge was to encourage as many members of our target
group to compete and share their results to challenge their friends. We then employed their user behaviour data in
a media setup which presented them with relevant and targeted content about life as a developer in Greater
Copenhagen, local companies working on cool projects as well as specific career opportunities matching their coding
skills.

In this way, relevant candidates were enticed to visit our digital universe, some of them all the way to the point where
they were convinced to pursue a career in Copenhagen and apply for one of the open jobs featured in the
campaigns.

Owing to our partnership with RFRSH Entertainment, who handled the broad media exposure to a large target audience, we were able to focus our limited media spend (budget: around 100,000 EUR) strategically and very cost efficient to only target the most relevant candidates who would be a great match for the open developer jobs in
Greater Copenhagen.

Now, did our strategy and efforts to implement this work?

Let’s begin with the first goal.

Did we make Copenhagen top-of-mind among international software developers?
Yes.

We reached millions through broadcasting channels and Twitch, and our campaign gained 5+ million impressions
through our communication and social media influencers.

Influencer impressions created by CS: GO players reached an impressive 3,580,975 people. The tweet alone from
influencer FalleN reached 1,3 million of his followers and led to 3,683 people visiting Codenhagen.io in the seconds
after his tweet.

We then build a digital dialogue with his followers, wooing them into our digital universe using targeted messages.
Across social media platforms and online communities, we reached a total of 41,070,667 impressions.
Our video commercial also proved successful in terms of engagement and call-to-action: 85,000 people visited the
Codenhagen Challenge. 21,920 people even completed the challenge – which meant they had the right coding skills.
This leads us to our second goal: Did we make international developers apply for jobs in Greater Copenhagen?

The Codenhagen Challenge helped us gain 4,553 applications for open developer jobs. And we are talking about
4,553 highly qualified people who, in a short time, decided to apply for a job in a foreign country and willingly leave
their hometown, friends, and family.

So far, these applications have led to a job match that will contribute to Denmark’s GDP with between 5.5 and 16.8
million EUR according to the Danish think tank DEA and the Confederation of Danish Industry.
We even achieved a third accomplishment; in 2018 the Codenhagen Challenge won the award for Best Use of Social
Media at the City Nation Place Awards in London, which recognises best practices within destination branding.