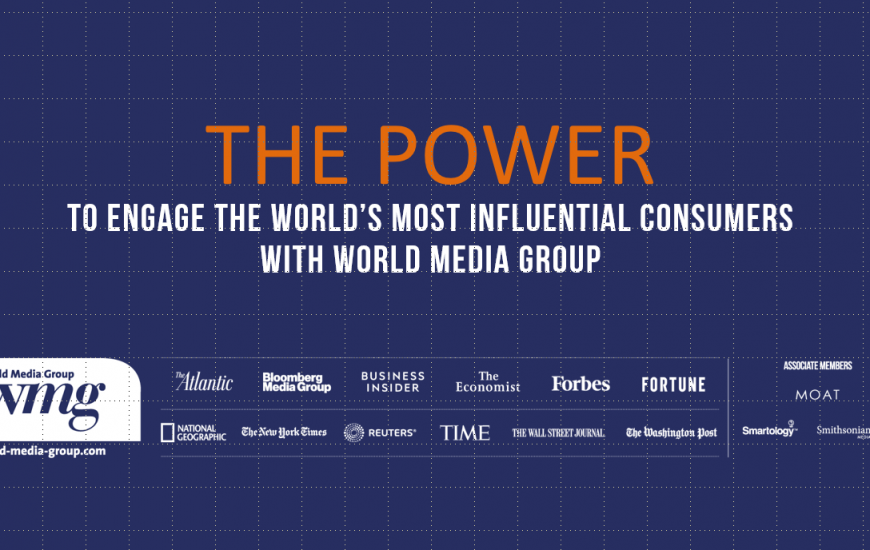 Analysis released today by the World Media Group (WMG), a strategic alliance of the world’s premium media brands, confirms that advertising campaigns viewed within a trusted editorial environment are yielding significantly better results for attention and viewability than the industry standard. Independent analysis from SAAS analytics and measurement firm, Moat, shows that premium digital inventory running across the World Media Group’s brands in Q3 2018 outperformed Moat’s benchmarks by between 13% and 144%.

The analysis measured the quality of engagement delivered by WMG brands across Display Desktop, Mobile Web and Video Desktop.

Display Desktop: Display ads viewed on desktop across WMG inventory achieved an active page dwell time of 66 seconds, 39% higher than the industry average. The In-view rate (where 50% of the ad is viewable for 1 second) and In-view time both exceeded Moat’s benchmark by 27% and 25% respectively.

Video Desktop*: Desktop videos viewed across WMG inventory achieve 22% higher than average rates for viewability (where 50% of the ad is viewable for 2 seconds). Consumer attention to videos was also high, with audible and visible completion rates coming in a staggering 144% higher than the Moat Q3 2108 benchmarks.

“The impact of poor quality journalism and fake news over the last couple of years has made consumers much more savvy about where they go to for information,” said Alex Delamain, Chair of the World Media Group and SVP, Head of Sales & Client Services, EMEA, The Economist. “Trusted editorial sources including the titles in the WMG’s portfolio have experienced a positive boost as a result; we’re now seeing a halo effect, translating into a more engaged audience for advertisers. The Moat analysis underscores what we have long believed – that consumers are more receptive to advertising when it’s presented within an environment of high quality content that they trust.”

The World Media Group has also announced that Business Insider-owned by Insider Inc. has joined the WMG alliance. Pete Spande, CRO of Insider Inc. said, “As Business Insider continues to expand its global reach and impact, we’re pleased to join the WMG alliance, whose important mission is to promote quality in both journalism and the advertising needed to support it.”

The in-depth results from the Moat analysis are as follows:

*Desktop video numbers are based on five WMG publishers – Bloomberg, National Geographic, The Washington Post, Time and Fortune – which had video inventory running during Q3 2018 when Moat’s analysis took place and therefore represents a smaller sample than on the other platforms.

About the World Media Group:
The World Media Group is a strategic alliance of the world’s leading media brands which incorporates The Atlantic, Bloomberg Media Group, Business Insider, The Economist, Forbes, Fortune, National Geographic, Reuters, The New York Times, Time, The Wall Street Journal, The Washington Post and associate members: Moat, Smartology and The Smithsonian. Its aim is to promote award-winning journalism and the role of international media. Visit www.world-media-group.com for further information.

About Oracle Data CloudOracle Data Cloud helps marketers use data to capture consumer attention and drive results. Used by 199 of the 200 largest advertisers, our Audience, Context and Measurement solutions extend across the top media platforms and a global footprint of more than 100 countries. We give marketers the data and tools needed for every stage of the marketing journey, from audience planning to pre-bid brand safety, contextual relevance, viewability confirmation, fraud protection, and ROI measurement. Oracle Data Cloud combines the leading technologies and talent from Oracle’s acquisitions of AddThis, BlueKai, Crosswise, Datalogix, Grapeshot, and Moat.

The World Media Awards are open for entries. Here Awards Co-chair Judge @ShulaSinclair talks about the importance of Awards in our podcast #TheMediaNavigators #WMAwards21

For more info on awards;
https://t.co/k3LiWnlm6X

To listen to the full podcast;
https://t.co/LhY07drS9f 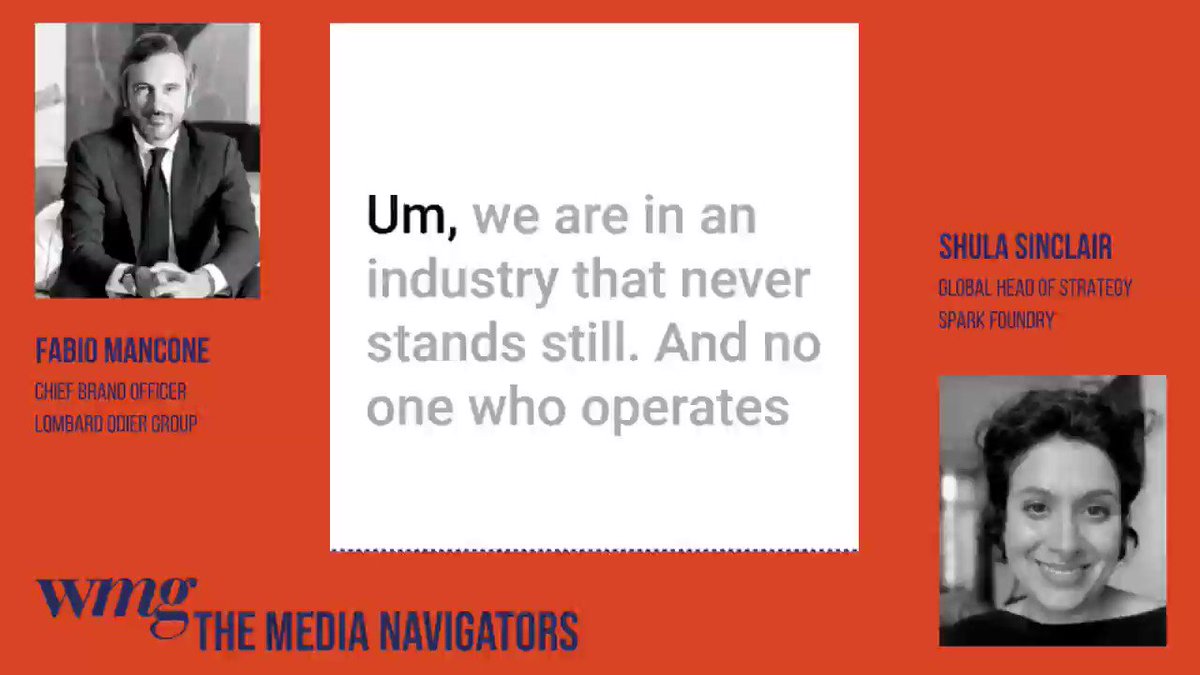 Covering the business world like no one else. Subscribe here: https://t.co/gog4OAefj7 | Making a magazine from our homes

The global middle class shrank last year for the first time since the 1990s https://t.co/J7HchXtTrU

Sophie Daranyi, CEO of @Omnicom Commerce Group and a UK council member of @EffieAwards shares her thoughts on the future of commerce in a post-Covid world. 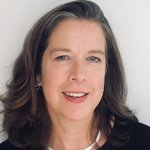