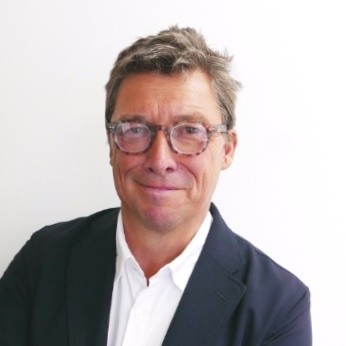 Paddy Falconer has worked for the The New York Times in London since 2003 and is responsible for sales across all NYT platforms including the award winning T Brand Studio , T Brand Services and NYT Live.

He previously worked at the International Herald Tribune and Time Inc. where he managed Fortune magazine in Northern Europe.

Paddy was a founding member of the World Media Group in 1998 and served as president between 2009 – 2010. He has also been a board member of British American Business since 2008.

The World Media Awards is calling for entries and this year we've introduced a new 'Social Good' category.

For more info on categories and how to enter go to; 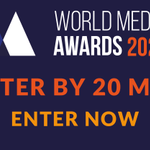 To listen to go; 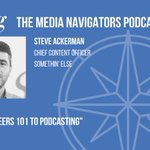 The next episode of our podcast series, The Media Navigators will be available on Tuesday!

To listen to any of the previous episodes and subscribe, visit;

SkyCity is denying claims it dumped a former boss of Adelaide Casino from his $525,000-a-year job to avoid paying hundreds of thousands of dollars worth of bonuses.
https://t.co/L8lznFbA2O

The way we travel is changing before our eyes, says Marriott exec https://t.co/T4yJYTUMht

Take an early look at the front page of The Wall Street Journal https://t.co/5xQPDPcm8q 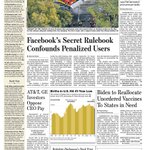