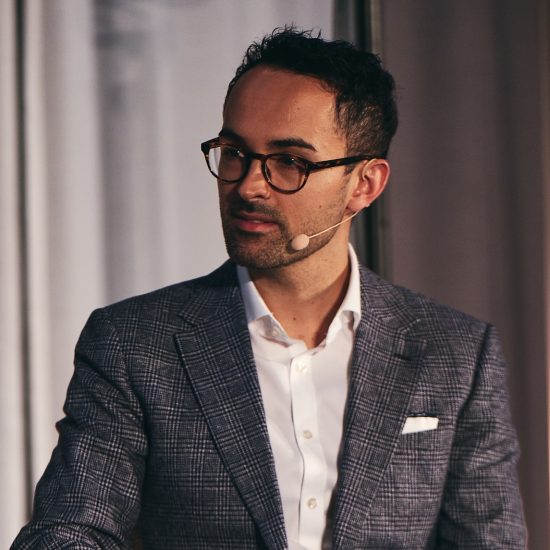 Alex leads Forbes’ international strategy in Europe, driving business development with a focus on new revenue growth opportunities and representing the Forbes brand as a thought leader in Europe.

He also collaborates on the editorial side, defining new product offerings and identifying audiences to scale for advertisers in Europe.

Having successfully exited his startup The Memo to Forbes in 2018, he brings a unique blend of entrepreneurial and editorial expertise to Forbes.

An award-winning editor and broadcaster, regularly seen on BBC News, Sky, CNN and CNBC, he has also written for The Guardian and The Telegraph. In addition, Alex is a visiting lecturer at Britain’s leading journalism school, City University, where he trains the next generation of broadcast journalists.  Prior to founding The Memo, Alex held several roles in the media industry, including Editor in Chief of Tech City News, TV Producer at Bloomberg LP, Co-Founder of Not on the Wires – an international current affairs magazine, and Data Journalist at the BBC World Service. 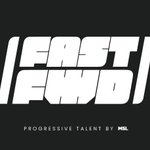 Political controversies and a sexual assault crisis are among the factors eroding confidence in the U.S. armed forces. The trend is worrying experts https://t.co/lpFy1ApZoX 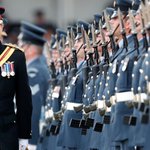